How Much Do You Pay To Use a Car? 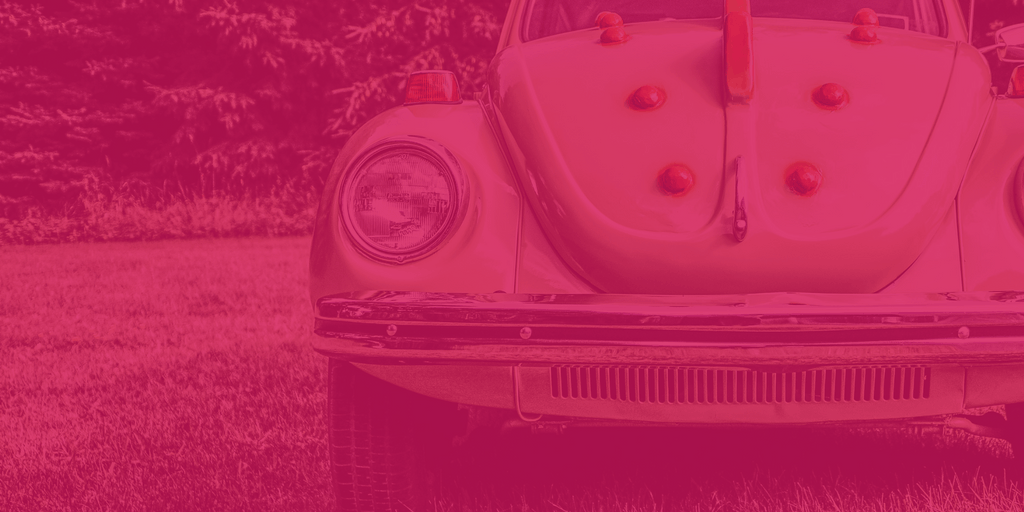 Less Debt More Wine is a participant in the Amazon Services LLC Associates Program, an affiliate advertising program designed to provide a means for sites to earn advertising fees by advertising and linking to Amazon.com.
201shares

Since becoming self-employed, I don’t really drive much. I work from home and there are restaurants and an arena with events within walking distance. I really only drive to go grocery shopping or to meet up with people in other parts of town. Which maybe happens once a week. So I decided to figure out exactly how much I pay to use a car.

If you’ve been to Less Debt, More Wine before, then you likely know that I still owe money on my car. Add in the cost of insurance, registration, taxes, maintenance, and fuel, and I started to wonder if it was really worth it for me to have a car.

How Much I Pay to Use a Car

I use my car anywhere from 0 to three times a week, with the average being once or twice a week.

Remember some weeks I don’t use my car at all or I only use it once, doubling the cost for each use.

How Much Do You Pay to Use a Car?

To figure out how much you pay to use your car you can use the formula below:

= daily use of your car

So I decided to get a bike to transition to not having a car. Now I admit that getting a bike with the idea of transitioning to not having a car is a drastic move. But it makes the most sense money wise. There is actually a great calculator that compares your costs with a car versus a bike from BicycleUniverse.

Let’s be real, we live in the time of Uber and Lyft and cabs. All of which would be cheaper than $48 just for me to hit up the grocery store. Not to mention I finally caved and signed up for Amazon Prime which gives me access to Prime Now, which means I can have groceries delivered.

So I realized that having a car just isn’t worth the cost. It’s an idea I’ve been toying around with for a while, but a Labor Day Sale on bikes made me make the push.

I Got A Bike

I’ve bought a bike, this bike to be exact. It was 40% off on Labor Day, it had to be shipped (for free) and assembled (also for free) to the local REI.

Now, I think it should have a name, my car never had a name, but then again I don’t like my car. If you have a good idea for a name for my bike, please let me know in the comments.

I’m Not Getting Rid of My Car Just Yet

I’m all for drastic change, but I also know I can count the number of times I’ve been on a bike in the last 5 years on one hand.

In my grand experiment, I will keep my car another 6 months. Which aligns great with the fact that my car insurance which is set to renew in October.

How I’m Planning to Transition From Car to Bike

I’m thinking it will take a good six months to make this transition. This is not only due to the change in habit, but also to get used to riding in different weather.

The first step will just be getting used to riding a bike. I’m going to need to break in those muscles, the sitting muscles in particular. I plan on doing this by riding around my apartment complex before expanding out to the neighborhood.

Once I’m comfortable with grocery shopping with a bike, I’ll need to get myself a bike trailer. The bike trailer will be used for bigger grocery runs and for taking my pets places.

Hopefully, by April 2018, I’ll be using my bike exclusively for transportation and looking to sell my car.

Theoretically riding a bike instead of driving a car can save you a ton of money. However, I’ll be seeing if the practical realities of biking are worth the savings. In the future, I’ll be writing about if the transition from driving to biking was a success and what the journey was like.

201shares
This site uses cookies. Some of these cookies are essential, while others help us to improve your experience by providing insights into how the site is being used. For more detailed information on the cookies we use, please check our Privacy Policy.OkPrivacy policy