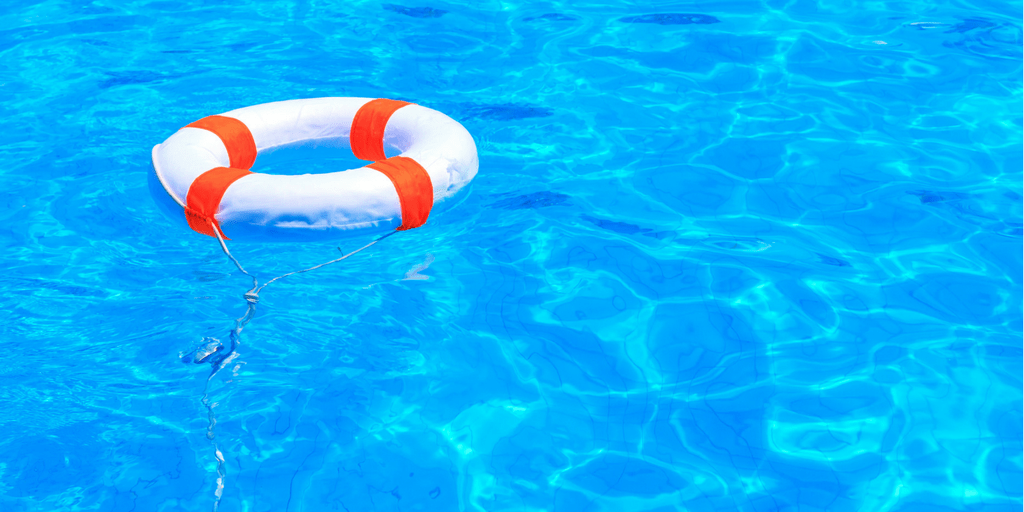 If you have student loans and struggle financially, you’ve probably thought that filing for bankruptcy wouldn’t help you. Since when Congress wrote the law they made sure to specify what debts were and were not dischargeable.

The law seemed to protect all student loans from being discharged. However, what has been argued as a better interpretation of the law, opens up some private loans to be eligible for discharge in bankruptcy.

The law states that there are certain exemptions to discharge, specifically:

These cannot be discharged in bankruptcy unless the borrower can show that repaying would “impose an undue hardship.”

What is “Undue Hardship”

Different courts have applied different standards for determining what qualifies as an undue hardship. No matter the standard applied, it is an increasingly difficult standard to meet. Accordingly, student loans are often considered to be impossible to discharge in bankruptcy.

Congress had made a point of specifying in which situations debts could not be discharged in bankruptcy. So it must means some loans are dischargeable. Otherwise, there is no point in spelling out all of the exceptions.

At first glance, those exceptions may seem to be describing all student loans, but that is why lawyers are involved. It’s all about the details. Not all student loans are “qualified education loans.”

Additionally, “obligation to repay” is not the same thing as a loan. It could be a medical student accepted a scholarship on the condition they would be a doctor in a rural area after graduation. Instead, they went to be a doctor in the city, failing to meet the condition on which they borrowed the money. Meaning they are now obligated to repay.

However, bar loans aren’t the only private loans that would qualify for discharge under the new interpretation of the law. As Attorney Smith explains in his article, any private loan that exceeds what is needed for the “cost of attendance” could also be dischargeable.

Similarly, if the loan was more a consumer loan that was issued to you based on your creditworthiness rather than the fact that you were a student, an example being a bar loan, it may also be dischargeable.

Since this argument is relatively new, your bankruptcy attorney may not be aware of it, so you should ask them to consider it when looking at your student loans.

If you also have federal loans, you can ask that for purposes of the bankruptcy proceedings they are classified differently. This will allow you to continue to qualify for Income-Driven Repayment plans and loan forgiveness programs.

No one wants to file for bankruptcy, but if you must, don’t give up hope on finding relief for your student loans. Federal student loans provide many repayment programs to make repayment manageable. And a select few attorneys are showing that some private student loans can are dischargeable in bankruptcy.

Related: What is Student Loan Forgiveness & How to Qualify

107
This site uses cookies. Some of these cookies are essential, while others help us to improve your experience by providing insights into how the site is being used. For more detailed information on the cookies we use, please check our Privacy Policy.OkPrivacy policy